The earliest record of the property now known as Chilworth Court (125-129 Gloucester Terrace), was the 1851 census when it was occupied by a lady called Matilda Syott who lived there with her daughter. It remained a private residence throughout the second half of the 19th Century and early 20th Century. Other wealthy residents who lived here include several East India merchants, other businessmen, a well-known solicitor and a high-ranking army officer.

First became a hotel in 70s

The building was first used as a privately owned hotel in the 1970s, listed as Casserly Court Hotel.

Became an aparthotel with serviced apartments in 2010

Following three years of renovation work, the newly refurbished Chilworth Court Apartments opened as serviced luxury apartments in May 2010. We have been welcoming guests since then!

In 1653 the so-called ‘common field at Paddington’ was described in a parliamentary grant as ‘near a place commonly called Baynard’s Watering’. It is believed that this portion of ground was part of the parish of Bainiardus, the Norman associate of William the Conqueror who gave his name to Baynard’s Castle. It became renowned for its springs of quality water and is now known as Bayswater.

In the 17th century the area was a little hamlet which featured a number of inns and buildings from the neighbouring Upton Farm. When still semi-rural in the early 1800s, the area attracted artistic and literary figures, including the poet Sarah Flower, writer Charles Dickens and composer Vincent Novello.

In the ten years between 1852 and 1862 a ‘great and aristocratic town’ had developed, apparently faster than all other London suburbs. 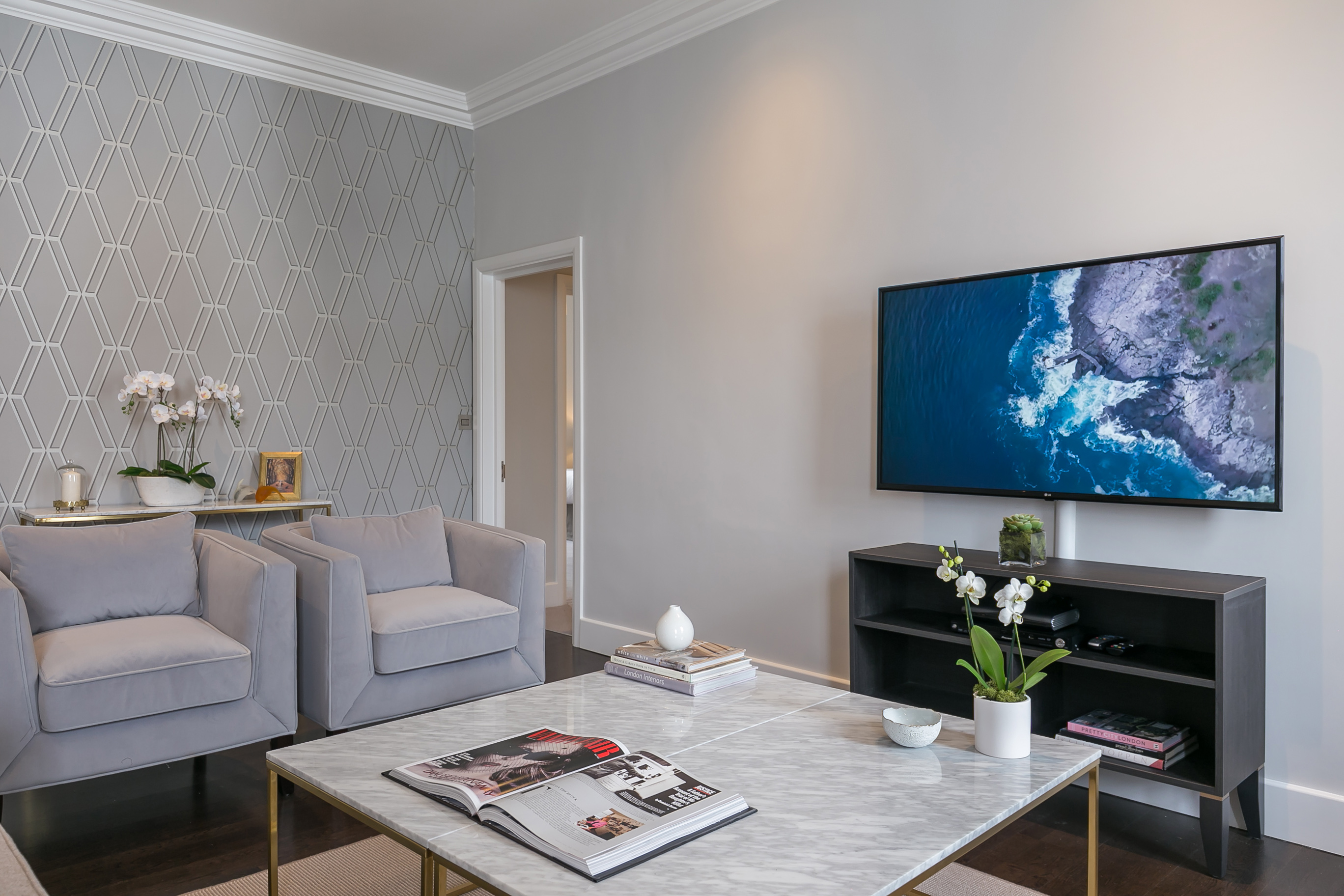 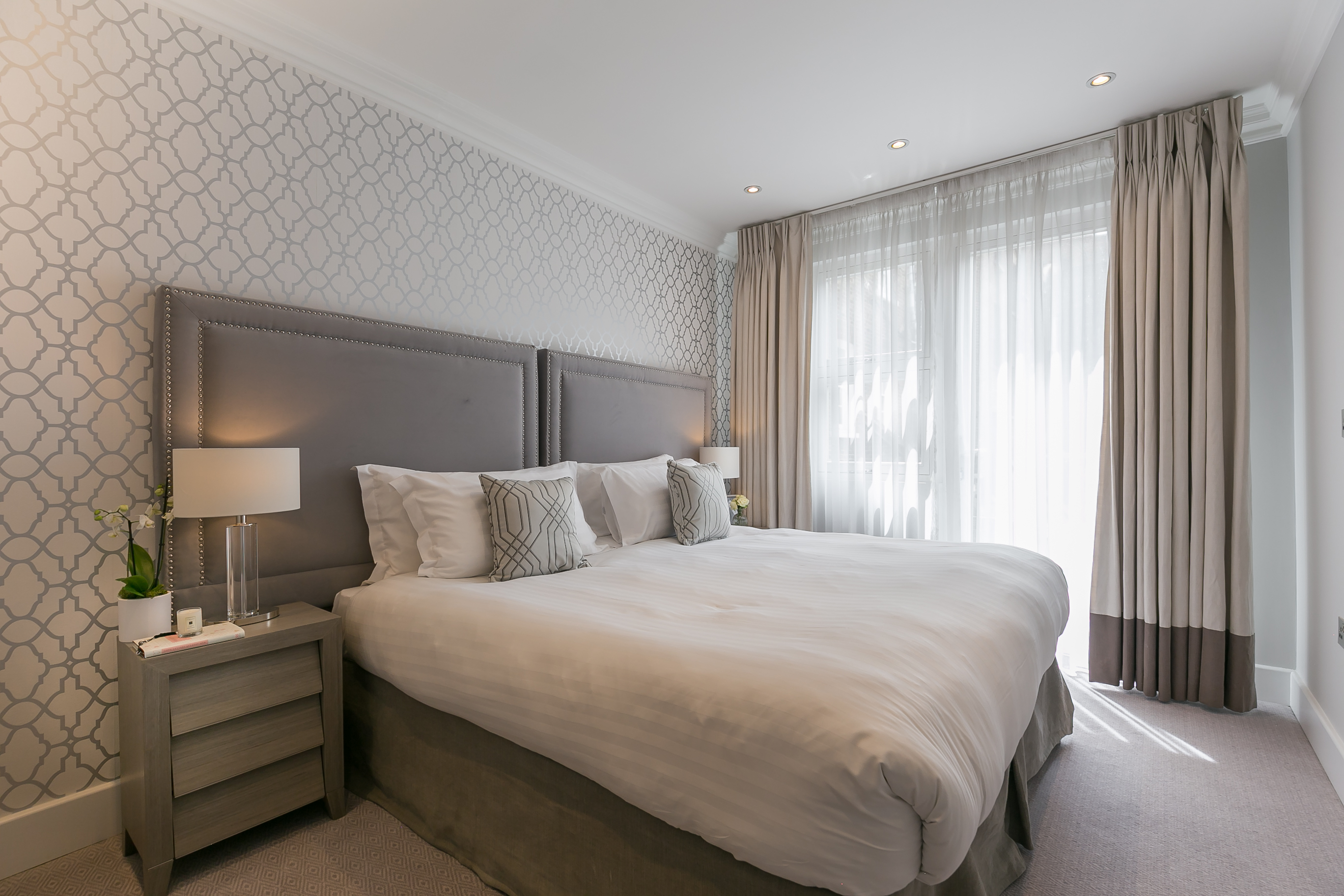 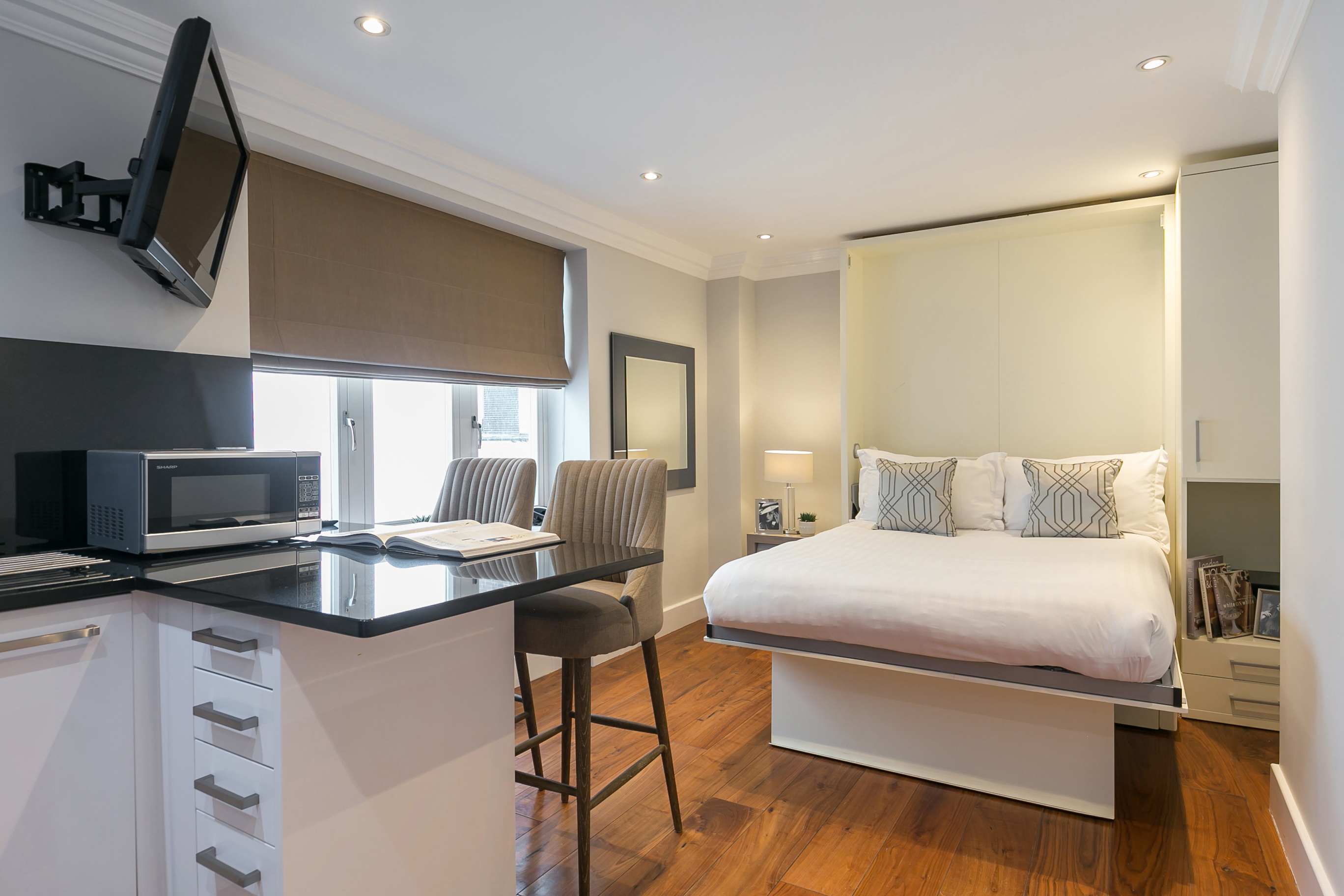 Click here Our well-appointed studio apartments are a prefect alternative to a hotel room with all the same amenities and more. Some sleep up to two people.